Rock in the Red Zone – Filmvorführung 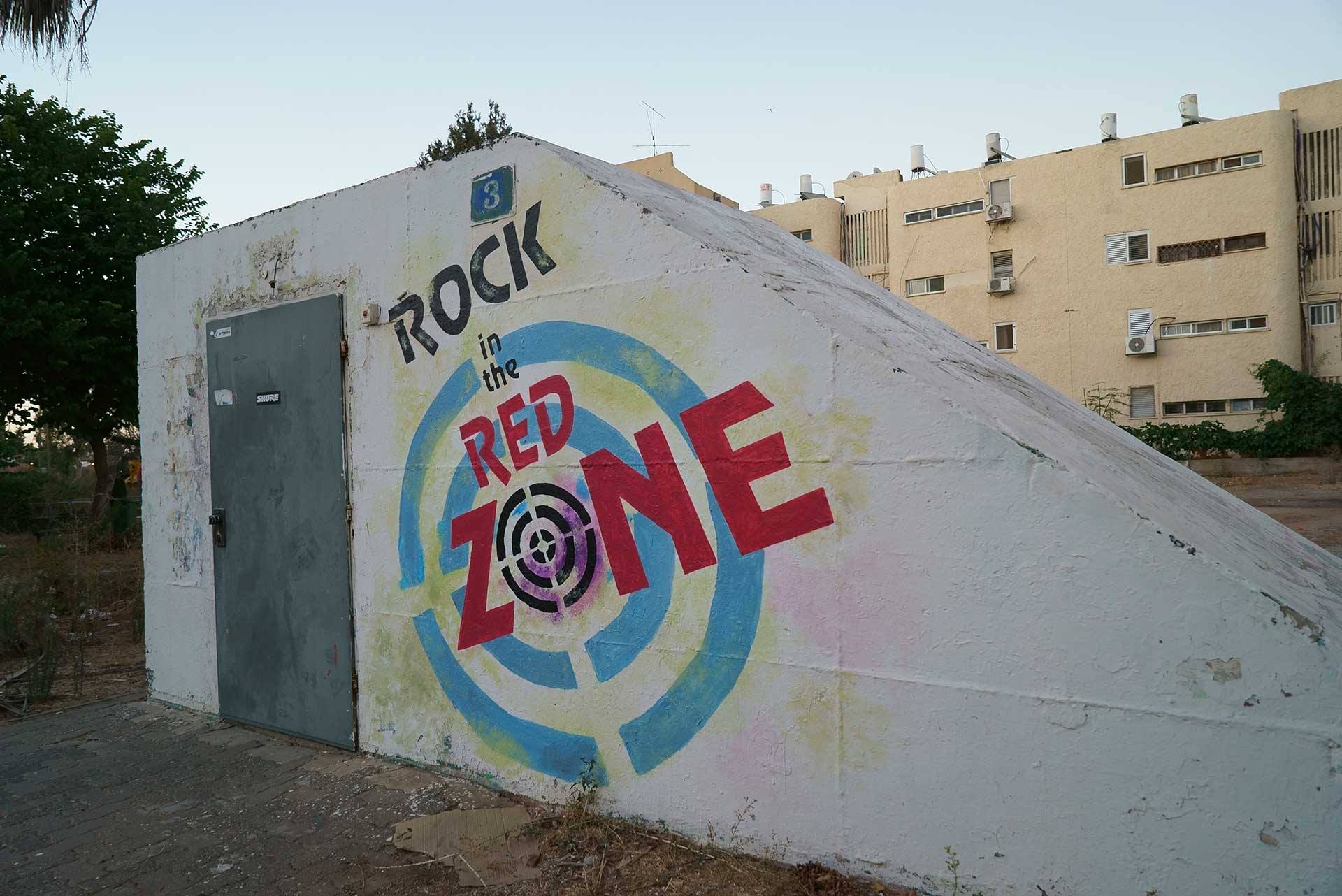 ROCK IN THE RED ZONE is an intimate portrayal of life on the edge in the war-torn city of Sderot. Once known for its prolific rock scene that revolutionized Israeli music, for thirteen years the town has been the target of ongoing rocket fire from the Gaza strip.
In underground bomb shelters, they create music – a unique Sderot sound that has transformed Israeli music by injecting Middle Eastern influences into traditional Western beats. Into this intense cauldron of art, sand and bloodshed comes an American woman with a camera. Searching for a story about music, filmmaker Laura Bialis encounters a creative community that captivates her, leads her to love and changes the course of her life. Rock in the Red Zone demonstrates the power of artistic creation to transcend even the most challenging circumstances. It also reminds us that sometimes in the least expected places, we can find magic.