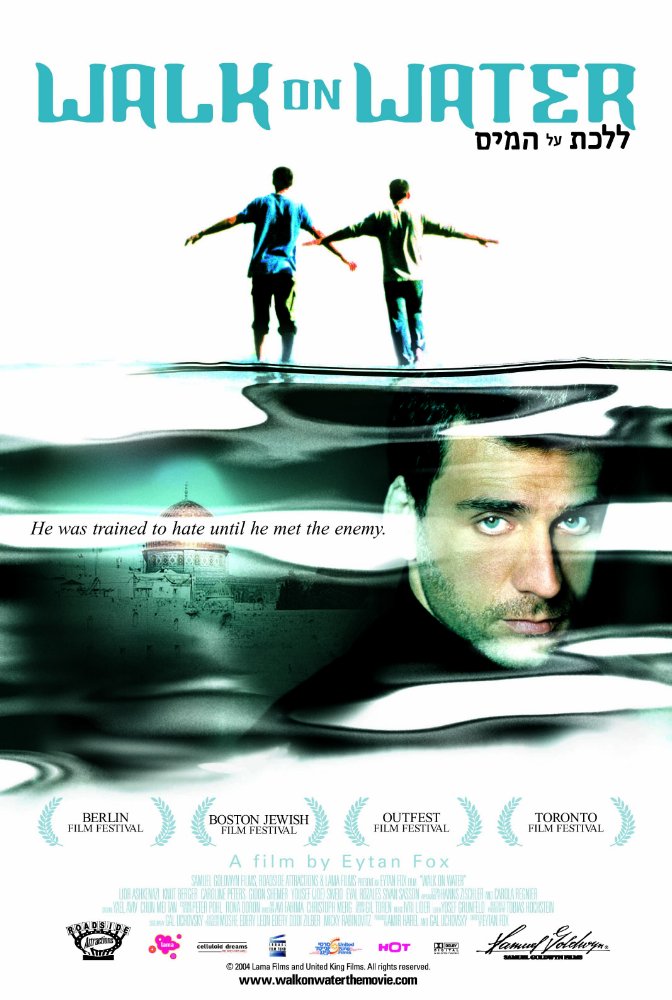 Eyal , the son of holocaust survivors, is a tough Mossad Agent, an old fashioned macho. Pia and Axel, German siblings, are the grandchildren of an infamous Nazi.

Pia fell in love with an Israeli guy and moved to a Kibbutz. Axel lives in Berlin where he is a happy gay man who teaches the kids of immigrants.
Axel’s visit to his sister in Israel opens this dramatic thriller that centers on the Mossad’s attempts to discover whether the old Nazi grandfather is still alive.
This colorful and very contemporary road movie takes its characters around Israel and later to Berlin as it examines the role the past still plays in the lives of the young people of Israel and Germany.